The International Association of Athletics Federations (IAAF) on Monday announced the names of the finalists for the 2017 IAAF World Athlete of the Year Award. Ethiopia’s 10,000m runner Almaz Ayana, Greek pole vaulter Ekaterini Stefanidi, and Belgium’s multi-event star Nafissatou Thiam were selected as the three finalists for the 2017 IAAF World Female Athlete of the Year Award.

The male and female World Athletes of the Year will be announced in Monaco on 24 November. 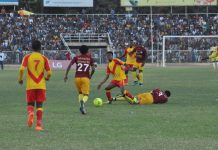 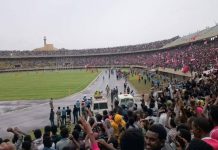 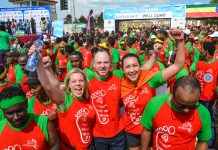